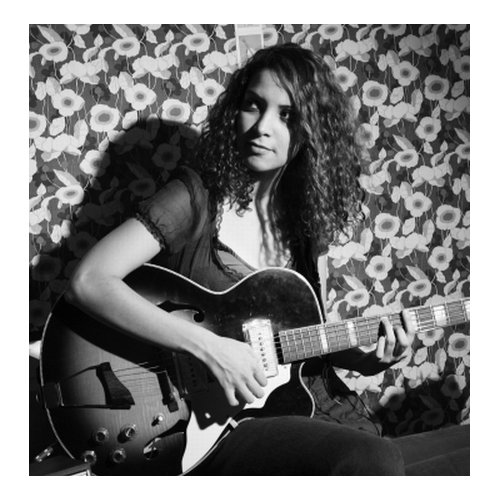 TV Música is very pleased to present a beautiful live performance by Gaby Moreno and on a wonderful show known as Live From Here, hosted by Chris Thile with musicians Rich Dworsky, Alan Hampton, Alex Hargreaves, Julian Lage, and Ted Poor. The song Gaby sings in this appearance on the show is the classic Mexican pursuit-of-love song titled La Malagueña, which is also known as Malagueña Salerosa. While the song has been covered countless times, it is quite possible that Moreno's has become the most popular in this era. It happens to be track #10 on her stellar thirteen song studio album titled Ilusión.

TV Música is a member of "The-Indies-Network" of music and entertainment channels including: